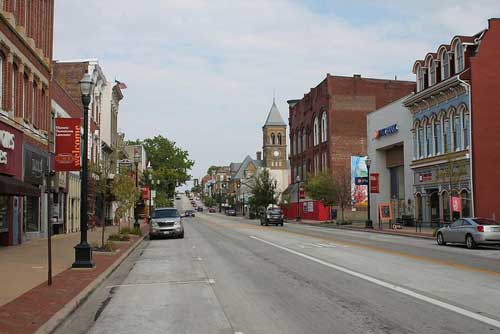 The home comfort team here at Circleville Heating & Cooling proudly serves residents of Lancaster, OH by offering a wide range of Quality HVAC products and services at low price rates. With decades of experience in this competitive industry as a family business, we at Circleville Heating & Cooling offer experienced care for all your home comfort and air quality needs.

For homeowners in Lancaster, OH looking to get the most out of their HVAC systems and save money on heating and cooling costs, we also offer AC maintenance, heat pump maintenance and furnace maintenance.

Getting to Know Lancaster, OH

Located in Fairfield County, Ohio, the City of Lancaster has a population of 40,505 people; it is the Fairfield County seat, located near the Hocking River about 33 miles southeast of Columbus and 38 miles southwest of Zanesville. The Hopewell, Adena, and Fort Ancient Native Americans were the first inhabitants of the area dating back to prehistoric times. Prior to European and Colonial settlement, the Shawnee, Iroquois and Wyandot tribes lived in the area. The initial settlers of Lancaster were mostly German immigrants and their descendents, many of whom came from Lancaster, Pennsylvania. Ohio’s oldest continuously operating newspaper, the Lancaster Eagle-Gazette, came as a result of a merger of the early Ohio Adler, founded in roughly 1807, with the Ohio Gazette, which was founded in the 1830s.

Those two newspapers were major competitors because they were on opposing sides during the American Civil War. The Adler was against slavery and in support of the Union. The other supported the south because the city had a lot of migrants from the Upper South who sympathized with the Confederacy. Nevertheless, those two newspapers merged in 1937, approximately 72 years after the end of the war and shortly after the Gazette was purchased by glassmaker Anchor-Hocking. The newspaper is now a part of the Newspaper Network of Central Ohio, which is owned by the Gannett Company, Inc.

Lancaster today is home to Ohio’s final county fair during Ohio fair season, making it the 88th fair. The Fairfield County Fair is always the second week of October; it features a variety of attractions, food, exhibits, games and rides. Furthermore, Lancaster is home to the AHA! Children’s museum, the Georgian Museum, the Decorative Arts Center of Ohio, the Ohio Glass Museum, the Sherman House, and the River Valley Mall. Countless famous athletes, politicians, entrepreneurs, entertainers, politicians and historic figures have come out of Lancaster.

Are you a Lancaster, OH homeowner seeking HVAC services? 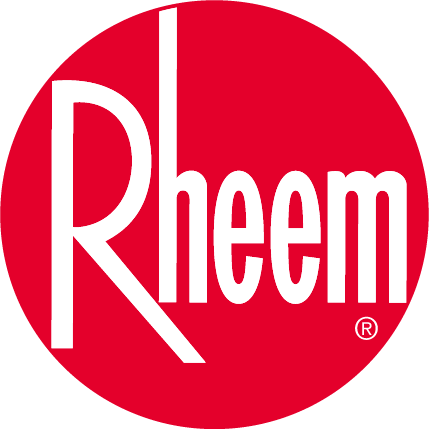